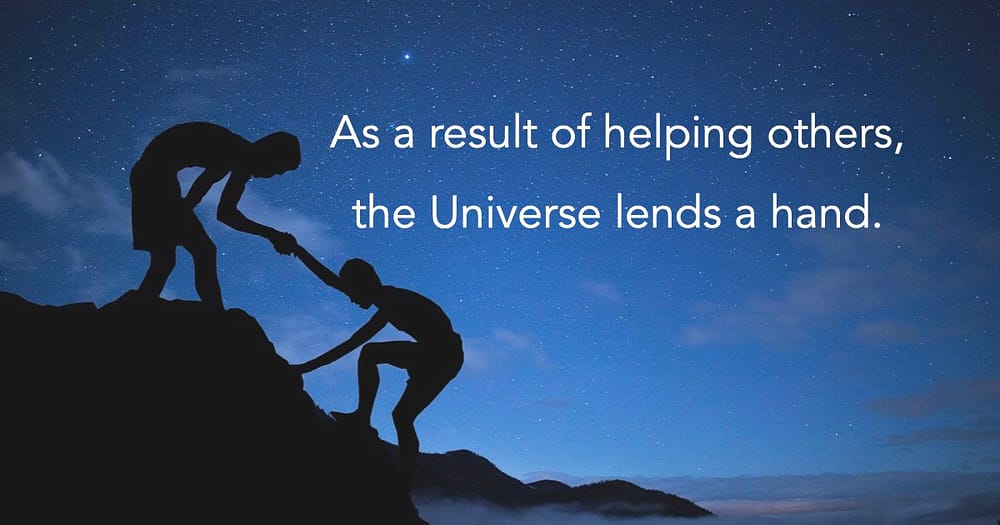 MLM Growth is a byproduct of character. It is not leads, presenting, or closing that will grow your business, it is your principles.

In this ongoing series about the roots of our good fortune in network marketing, we’re looking at the people who took the time, free, to help me.

Tom Chenault is one of the “Dynamite Dozen”. [The 12 who had the greatest impact from MLM and are “poem worthy” ]

Tom Chenault has been amazingly open about his recovery via AA’s 12-Step program… and in those programs, we always hear, “forever placing principles above personalities.”

Maybe that is where Tom started to focus on principles, I can’t say for sure.  I do know that our life would not be where it is if Tom Chenault hadn’t stepped into mine with his beautiful bride Denice.  Not even close.  It was not just MLM growth that Tom triggered, it was the growth of character.

When “Big Al” mentioned me to Chenault for his radio show, Tom was perplexed that I had virtually zero social media clout.   Nothing online.

Ditch me?  See, Tom was looking for ways to expand his reach.  I was not that guy.

But no… he did not ditch me.

And, I had no idea what a fun-loving guy Tom is… so try as he may to loosen me up and get me to talk about Kaua’i and living the dream, I was on some serious rampage.

He helped me, stuck on after the show, and encouraged me.

Had me on more than once and helped me grow an online presence.

So Pam Schwarz , a trusted associate of Tom’s, finds out the Chenaults are going to be on Kaua’i.  Makes Tom promise he’ll hook up with me while visiting the Garden Isle.

He calls and makes arrangements then calls later to push them back an hour.

Finally shows up with Denice and tells me they have something else planned and can only hang out about an hour.

He’s still sitting in our living room, overlooking the Pacific.

I’m sure he’s going to leave because I’m passionate about gurus peddling tools who never really did it and I’m giving it to him about his “cronies” pretty good.

“Yeah, the one-hour thing?  You staying?”

He does what I now call “a Chenault”

“Yeah, you know… make up the thing about having to leave when you arrive so you can bail if I’m as ass.”

He laughs… owns it.  We go on to have an honest discussion.

Find out we both are both closing in on 30 years of sobriety… [we’ve both made it to 30+] … and that we agree about very little relating to both MLM and AA.

Very little beyond the principles that is.

AA is supposed to be clandestine.  Tom thinks that’s out of date.  I do not.

He feels things have changed in the world and that part of AA is behind.  I don’t.

None of that is important.

It’s what happened next.

He loved me… anyway.

Tom Chenault taught me what I learned in college about the romantics but had forgot.

Follow your heart, your bliss.  This rebirth of the idealist and hopeful [never hopeless!] romantic has painted a life second to none.  See, Tom’s not about MLM growth, he’s about growth of the character.

Tom demonstrated that if I grow my character EVERYTHING ELSE grows too!  MLM growth, personal relationships, fellowship… he taught me to live forward, not backwards.

What does that mean?  It means that a pin level or check or income doesn’t make me better… if I get better, everything, including my performance, get’s better.

And I looked at his life… he’s not a million dollar a year earner and as a result has the longest-running radio show about home-based businesses… he’s someone who started a show years ago to help others and as a result of helping others, the universe lent a hand.

You see, fashion comes and goes, only principles endure.  Today Tom is more open than every about help people who still suffer from addiction, he still has the top home-based business radio show and longest-running and he’s still earning over 7 figures a year in MLM.  Why?  Principles endure and people who live by principles [not so easy] grow character… and those who give it away?  They grow even stronger in character.  And so I have seen Tom Chenault defy the difficult, almost impossible thing to do… stay on top.

See getting to the top is one thing, it shows MLM growth.  However, staying there, that’s something else that most do not have the charter to do.

So 12 great poems handed down about greatness from John Wooden…for each of these 12 who helped so much and created a debt I can never repay, we offer one of 12 to each…. here’s Mr. Chenault’s and believe me… he does these 4 things and they, in turn, draw greatness of character out of him. He talks about it here if you’d like to know more about Tom